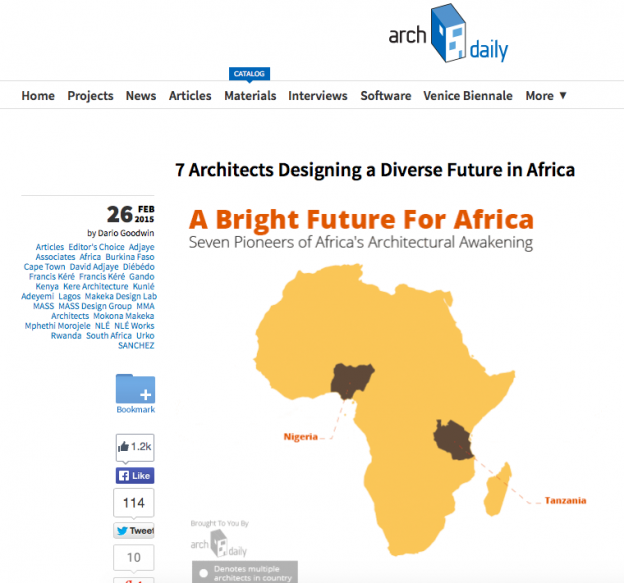 As the legacy of the Cold War fades and Western preeminence gradually becomes a thing of the past, population booms in Asia followed by the growth of a vast non-western middle class have seriously challenged the Western perception of the world. The East has become the focal point of the world’s development.

If East Asia is the present focal point of this development, the future indisputably lies in Africa. Long featuring in the Western consciousness only as a land of unending suffering, it is now a place of rapidly falling poverty, increasing investment, and young populations.