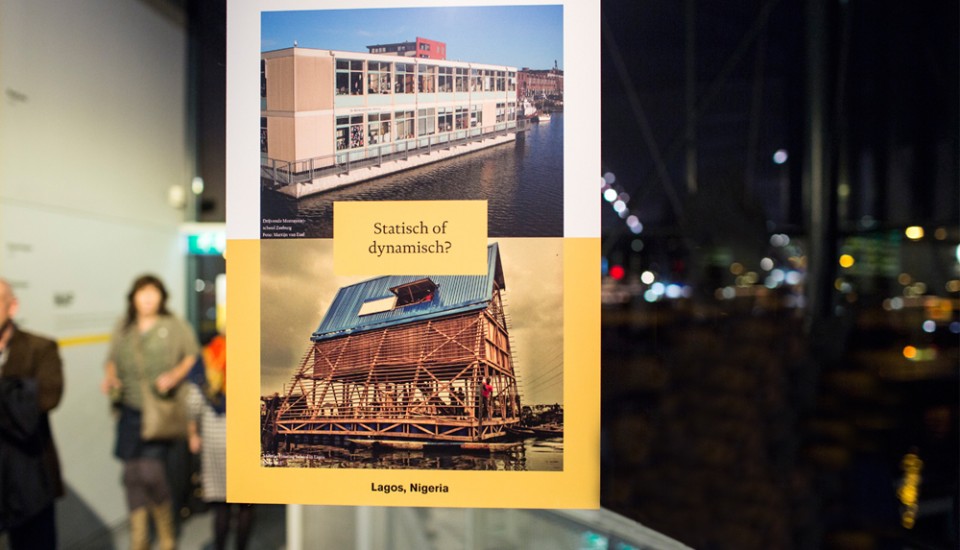 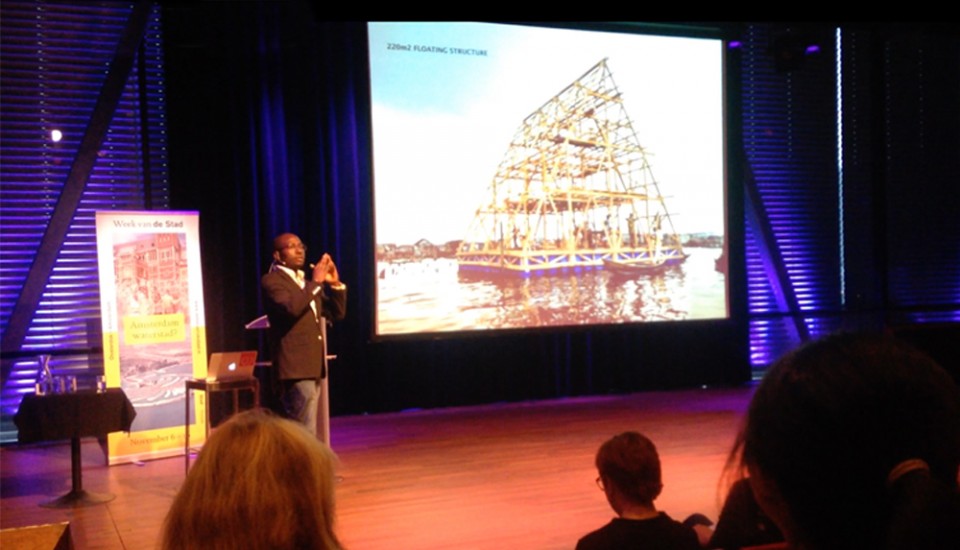 “Amsterdam’s first Week van de Stad (Week of the City) took place November 6-10. The Week had a full programme of activities that celebrate the city, but also have it take a closer look at itself.

The theme of the first Week van de Stad was ‘Water and the city, Amsterdam as water city’. Amsterdam has a long history of water – from the conception of the famous canal area and the (re)development of the riverfronts to the creation of residential islands on reclaimed land. During the Week, residents, together with professionals, explored the role of water in their daily life. How can we make better use of Amsterdam’s water? What’s the threat of water to the city? Who decides who owns the water and how it can be used? These and other questions will be answered.”